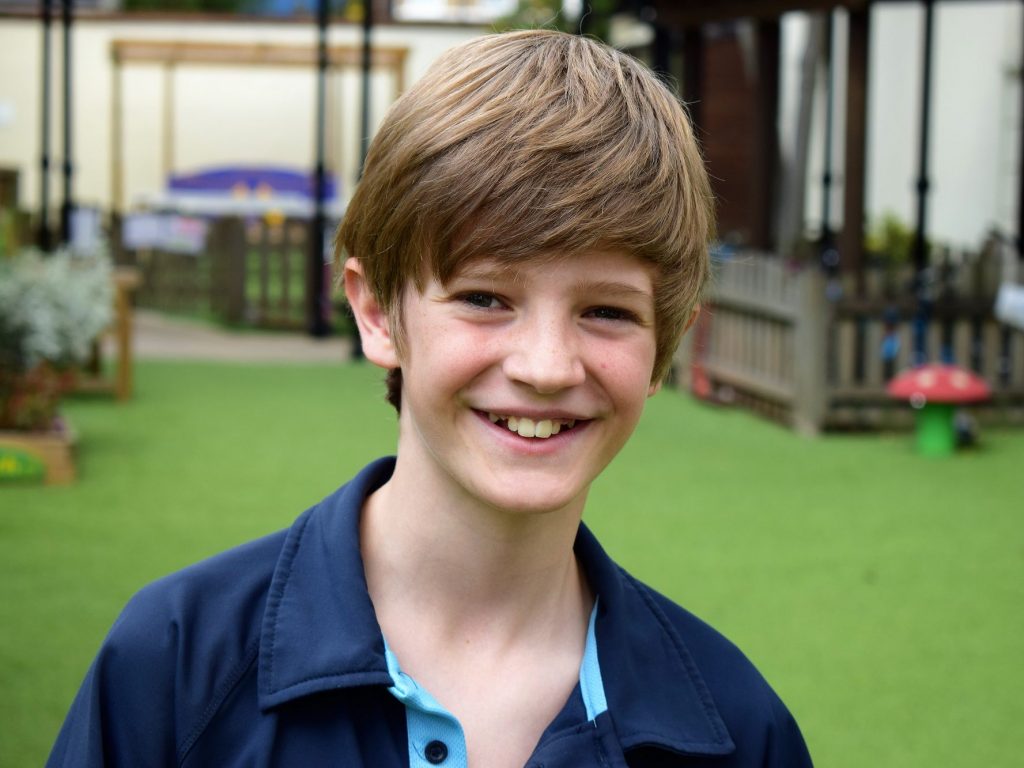 Today in our penultimate Year 6 leaver’s interview we catch up with Thomas, finding out what he will miss most at PGP and why he would make a good stockbroker.

Next school: The Fulham Boys School

How did you find the 11+?
Quite nerve-wracking. The only way you can really describe it is to actually do it yourself.

What has been your favourite subject at Parsons Green Prep and why?
Either science, PE or maths. I like science because it is interesting. PE is probably my best subject – I am strongest at cricket. With maths, it has always stood out for me as easier than other quite academic subjects.

What after-school club or activity have you enjoyed the most?
When I was younger I did running club, which I found really fun, running about playing tag for the fun of it.

What has been your greatest achievement here?
Becoming Astor house captain was a big milestone. First of all, I didn’t expect to become house captain. That morning it was all quite a stressful experience as I didn’t realise that that was the day I had to do a speech to all the Astor pupils.

What will you miss most?
One word – friends.

What’s your favourite memory of Parsons Green Prep?
The joy of everyone laughing at me (not in mockery) at my performance in the PGP’s Got Talent show last term. I did a comedy sketch by Michael McIntyre and won the competition.

How do you feel about going to your new school?
Quite nervous but I know some of the people who are going and who have gone already.

What would you like to do professionally?
My instinct goes over to the sports area of careers but realistically I could go for something like a stockbroker as I am quite good at dealing with stress and spending money. And my dad is a stockbroker so I could follow in his footsteps.