Year 4 had an amazing school trip to the Natural History Museum. When we arrived, we went to the ‘Emergency! Earthquakes and volcanoes’ workshop. The scientists had gone missing so Year 4 heroically stepped in to save Volcano Town from certain doom. However, we also wrecked part of it to see how a seismometer works. Destruction in the name of science! We also experienced an earthquake, rode an escalator through the centre of the Earth, learned even more about the different types of volcanoes and actively learned using as many of the interactive displays as possible. Natural History Museum, London Independent Schools Council IAPS #ParsonsGreenPrep #ParsonsGreen #Fulham #London #SW6 #STEAM #science #technology #engineering #art #maths #school #parents #families #family #parenting #year4 #volcano #interactive #seismometer #museum #naturalhistory #Londonmuseums #emergency #earthquake #NHM #naturalhistorymuseum ... See MoreSee Less

Year 4 loved the ‘Emergency! Earthquakes and volcanoes’ workshop at the @NHM_London. Saving Volcano Town from certain doom but also wrecking part of it to see how a seismometer works. Destruction in the name of science! @ISC_schools @isaschools @UKIAPS #ParsonsGreen #STEAM #SW6 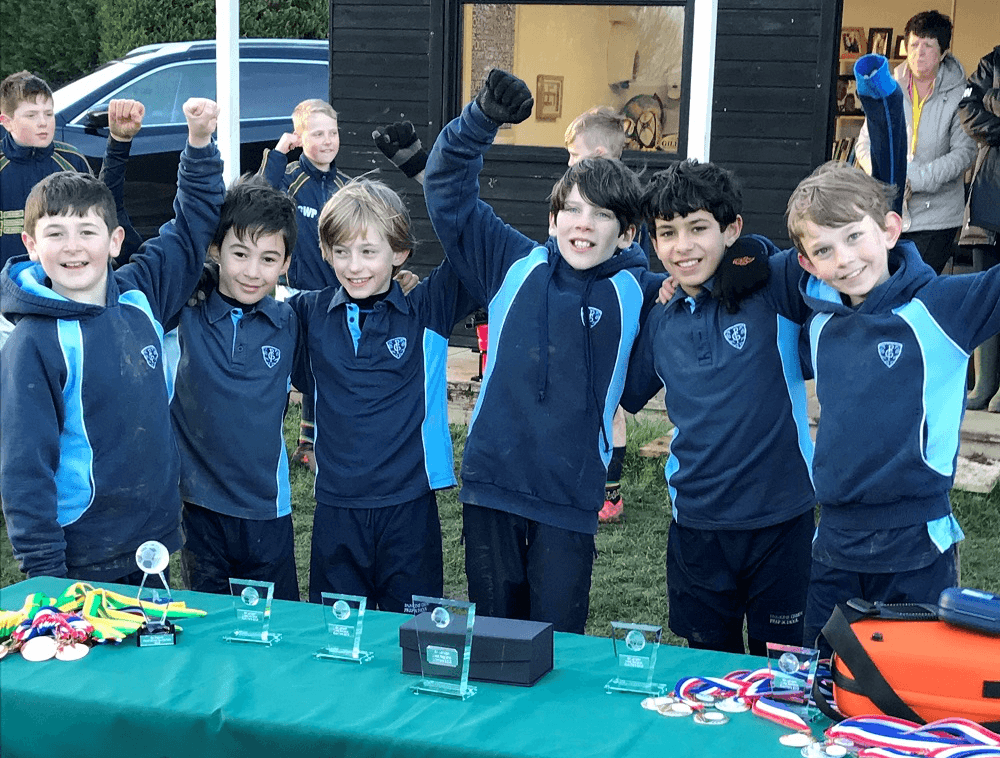 It was a great day for sport at Parsons Green Prep yesterday. Claires Court in Maidenhead held the ISA under-11 five-a-side regional football tournament. There were 24 schools battling for a place in the national finals at St George’s on 3 May. There were four round-robin groups consisting of six schools. Parsons Green Prep got out of the blocks fast with a 1-0 win against Hawleyhurst and a 3-0 win against Danesfield Manor. We lost narrowly to LVS Ascot (0-1) but bounced back with dominant performances against Radnor House (1-0) and The Gregg (4-0).

This qualified us for the knockouts as runners-up in our group and booked us a place in the quarter-finals, where the boys put on a superb display against St Mary’s to come out 2-0 winners. In the semi-final we came up against Claires Court A. This was a very physical side which was hard to break down. We held them to a draw and took the win on the first sudden death penalty. Ironically, we played Claires Court B in the final. Despite going a goal down with a minute left on the clock we equalised from a real team offensive goal, risking it all in the dying seconds of the game. It was then back to sudden death penalties and we won on the sixth penalty.

It was an amazing achievement from the team, who gave it everything from the start. They have now earned themselves a place in the ISA nationals, which promises to be a very memorable occasion and an incredible experience. It was great to play against all the other teams, thank you to Claires Court for hosting us and well done to our boys, Mr Will and Coach Steve from the Chelsea Foundation!

Categories: General news
We use cookies on our website to give you the most relevant experience by remembering your preferences and repeat visits. By clicking “Accept All”, you consent to the use of ALL the cookies. However, you may visit "Cookie Settings" to provide a controlled consent.
Cookie SettingsReject AllAccept All
Manage consent

This website uses cookies to improve your experience while you navigate through the website. Out of these, the cookies that are categorized as necessary are stored on your browser as they are essential for the working of basic functionalities of the website. We also use third-party cookies that help us analyze and understand how you use this website. These cookies will be stored in your browser only with your consent. You also have the option to opt-out of these cookies. But opting out of some of these cookies may affect your browsing experience.
Necessary Always Enabled

Performance cookies are used to understand and analyze the key performance indexes of the website which helps in delivering a better user experience for the visitors.

Analytical cookies are used to understand how visitors interact with the website. These cookies help provide information on metrics the number of visitors, bounce rate, traffic source, etc.

Advertisement cookies are used to provide visitors with relevant ads and marketing campaigns. These cookies track visitors across websites and collect information to provide customized ads.

Other uncategorized cookies are those that are being analyzed and have not been classified into a category as yet.